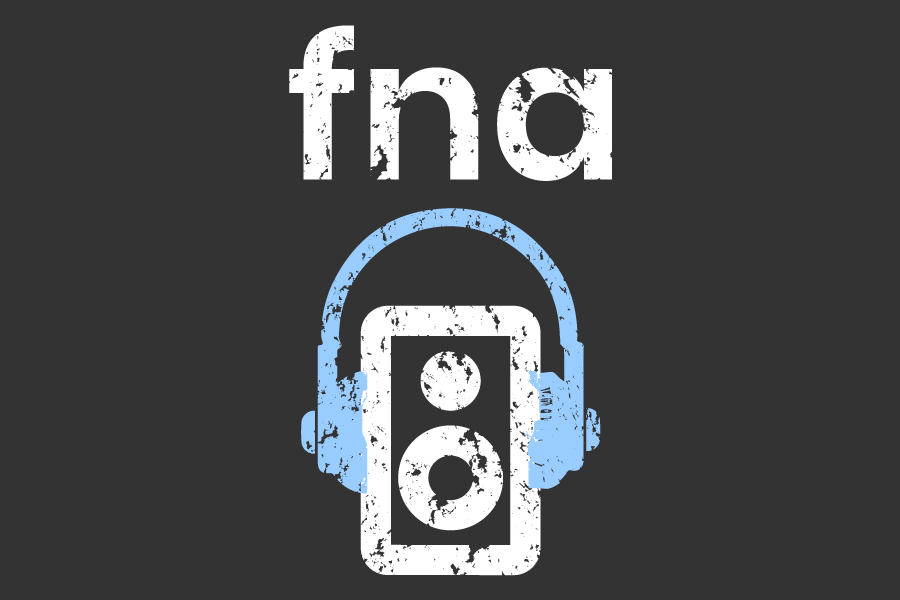 by Eamonn Cottrell
next: Sieis Soundtracks

The fna show is an aural excursion. an experiment in sound and idea.

The crucifixion of complacency continues to be the driving force behind the fna show. The fna show began as a haphazard effort towards a comedy podcast back in 2006. It was an excuse to record a group of friends while talking about absolutely nothing. It evolved over the first dozen episodes into a musical meandering weaving through scripted content varying from poems to rants to short stories. Today it continues onward as an experiment in sound and idea. It is rooted in aural orchestrations, musical wanderings and the often disparate thoughts of its creator.

Listen to Episodes on the player below:

next: Sieis Soundtracks
back home